I met Ashton and Alex when they first started dating.  Ashton and Alex played husband and wife for a styled session and it was obvious then that there were true sparks between the two of them (and that they would do just about anything for each other).  I  watched Ashton dote on Party Down South about her new boyfriend shortly after our play date and was lucky to watch it play out in real life as well.  Earlier this year Alex proposed at Disneyland and of course, Ashton said yes.  Not only are they crazy about each other, they’re officially getting married!

They led me on an adventure in the woods of Milton and this spot was pure MAGIC.  It felt like them.  It felt like home.  It felt like a place that Ashton and Alex would go to spend time together away from everything else.

Ashton and Alex, we cannot wait for your November wedding!

Now I finally get to photograph you guys really getting married… 😉 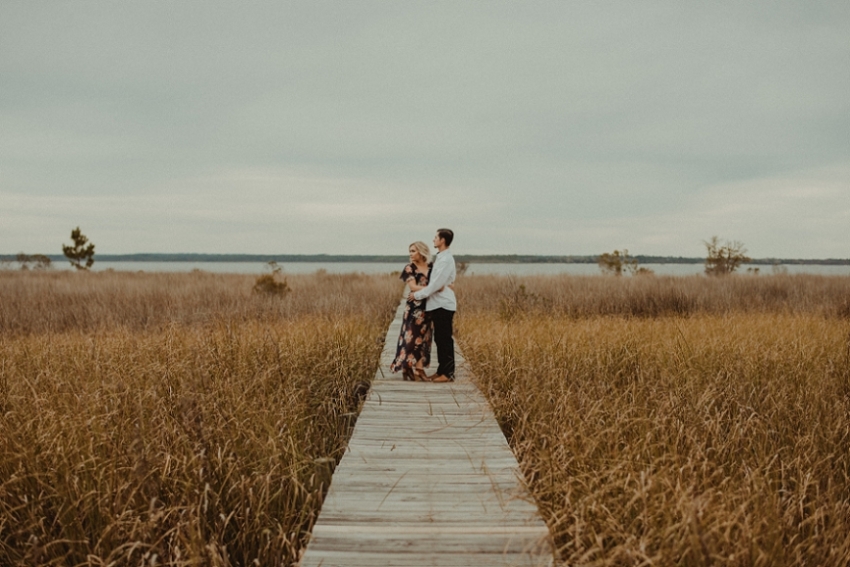 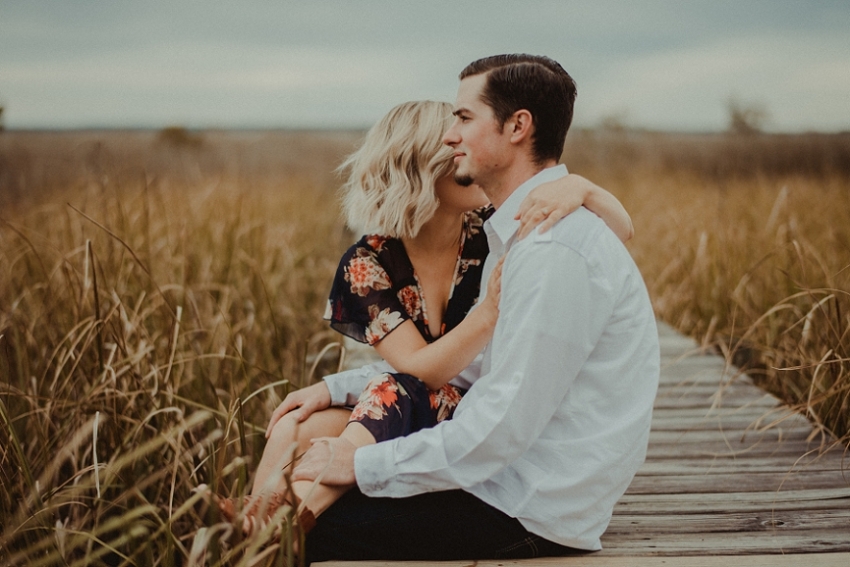 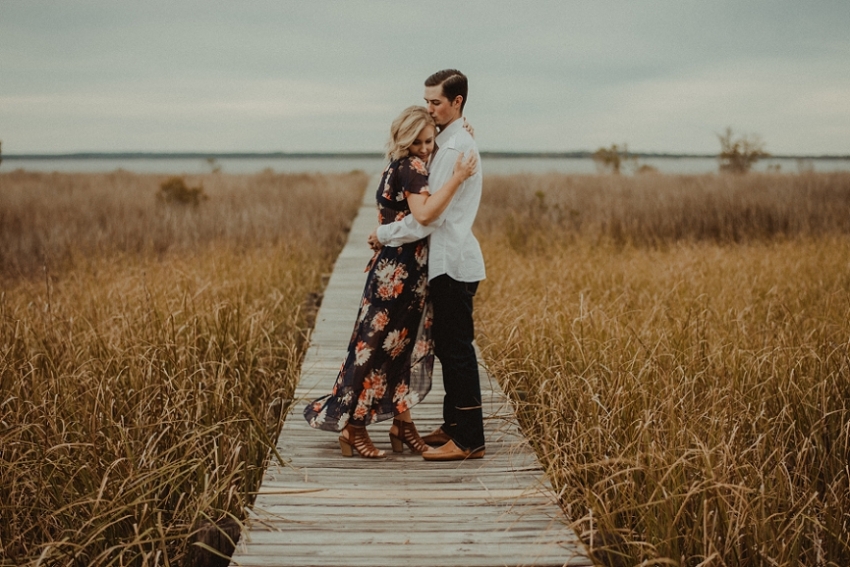 Eve - These are so gorgeous! The couple looks so happy and the location is to die for.