Joel + Cherish | A Short Notice I Do | Pensacola, FL

My little brother got married.  It still hasn’t sunk in that my ‘little’ brother is not so little anymore.  (This is where Joel would say he hasn’t been little since fifth grade, when he turned into some sort of giant and I remained at 5 foot-nothing.  It is true, although I award myself at least 2 inches.)

Joel and Cherish dated for about 2 years, and I’ve always known that my brother loved her.  He didn’t even have to say it.  My brother and I are a lot alike in the sense that we both wear our emotion outwardly.  He was smitten.  It was just a matter of time.

One day Joel called me and casually said, “Oh, by the way, I asked Cherish to marry me”.  Once the shock of my brother doing this unknowingly wore off, I was incredibly excited for them both.  She said yes, in case you’re wondering  ;).

So, a few weeks pass.  My older brother was going to be visiting from upstate New York with my adorable nephews and his equally adorable girlfriend.   It was a Thursday, and Joel and Cherish sprang the ultimate surprise on us all…THEY WERE GETTING MARRIED THE FOLLOWING SATURDAY!

It was a Saturday.  The sun was setting at Pensacola Beach, and Joel and Cherish were exchanging vows in a very intimate ceremony behind the Margaritaville Hotel.  I may be biased, but their wedding really was beautiful.

Congratulations, Joel and Cherish!  I wish nothing but love and happiness for you both! 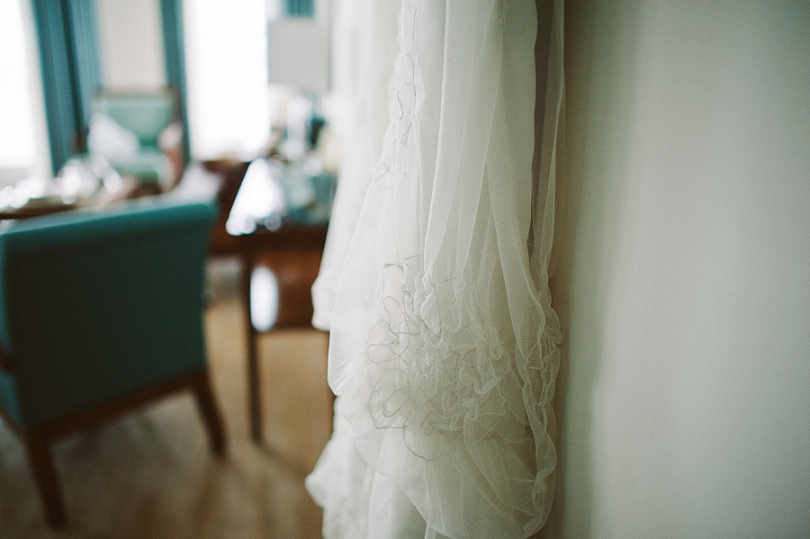 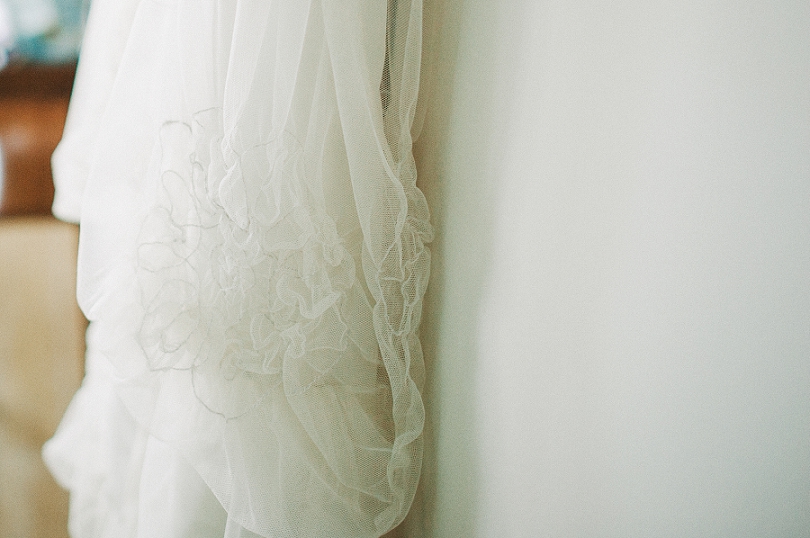 We owe huge thanks to Chloe at Supposey Wedding Florals, Jessie at Margaritaville Hotel on Pensacola Beach, Oh Snap Cupcakes, and Eliza George and Kelly Statam for working with us on such short notice.  You all are amazing!

You can also visit Trendy Bride and Evoking You for a feature of their wedding day!

Jess Cadena - OH my gosh Jessi <3 I always love your photography, but this is extra special <3 You and your brother look so alike! I LOVE all the details, you’re always so amazing at paying attention to all the little things that make up a perfect wedding day.

Jessi Field - My brother and his WIFE are on the blog today! <3 http://www.afieldoflove.com // http://www.iamjessifield.com.

This past weekend, two of my most favorite people (Sarah & Kaye) and I shot a very simple and lovely styled wedding in Pensacola, FL.   Take one adorable couple, an awesome alternative wedding dress, some thrifted goodness, gorgeous flowers…and BOOM!   How lucky were we to discover that this couple is actually truly-madly-deeply, head-over-heels, just can’t get enough of one another IN LOVE?!  I am kind of obsessed with them.  They’re cute…like swoon-worthy, deep sighing kind of cute.

Bridal dress is from Ruche.

The stunning wedding bouquet and floral touches were made with love by Supposey Florals of Pensacola.  Chloe is amazing and you should totally check out her work!

Now PLEASE go visit Oh Kaye! Photography and Val & Sarah for more from this awesome styled wedding! They’re not only two of my best friends, they are also incredibly talented photographers and really good at making me laugh.  This, for example:

Trina | Montana Senior Photographer - How many different ways can I say I LOVE LOVE LOVE these! good job doesn’t cut it.. these are TERRIFIC! brilliant work!

Tisha Johnson - You weren’t kidding…they are CUTE!!!
Your work is simply stunning! What a great wedding and the way you captured it, is amazing!

Colie - these were simply beautiful. congrats to the bride and groom

Mary Nichols - Simply Stunning and Unique. As always I love your work!

CrystalBellePhotography - These are so simply amazing I don’t know what to say! Beautiful!

Kat had me at ‘I’m eclectic’.  It was destiny, or maybe just plain luck, but either way I am stoked to work with Kat and Kyle!  I could tell just in conversation that Kat loves Kyle like bees love honey.  She is smitten, and once I got to meet Kyle I could see that feelings are mutual.  They have so much chemistry together and the warm-fuzzy kind of moments just seemed to come naturally for them.   I love meeting and working with awesome people, and clearly these two are just that!  May 25, 2013, this twosome will tie the knot and I get to be there to tell their story.  I cannot wait! Oh, and the funny story? “Where did you two meet?” “At a funeral.” That doesn’t happen every day.